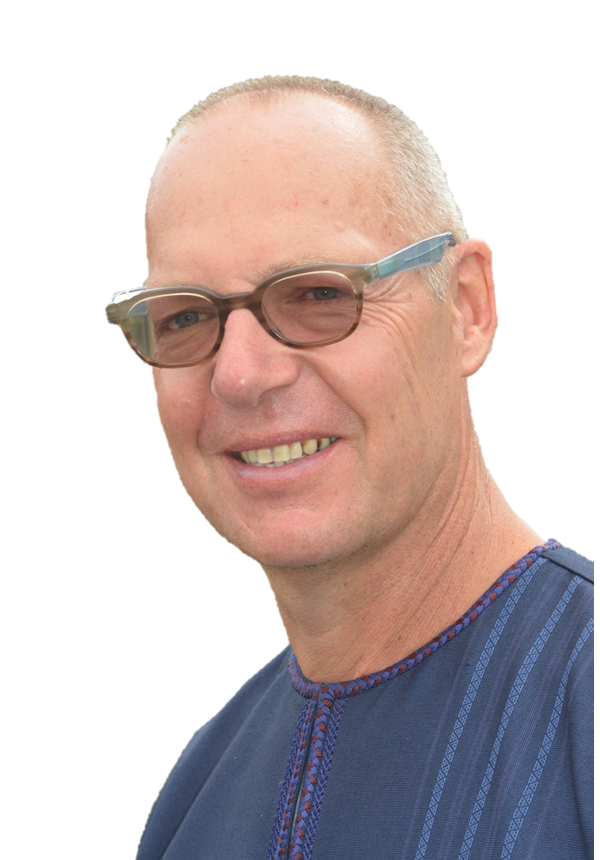 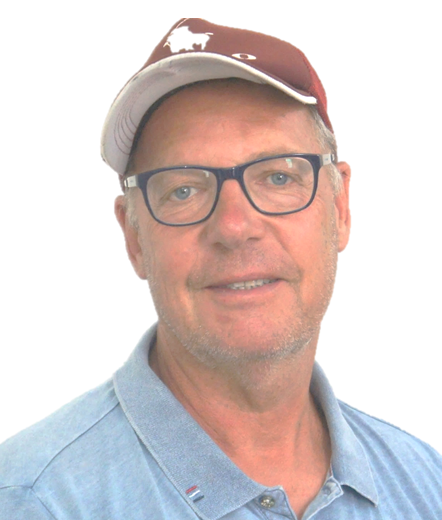 An accomplished and results-driven professional, with over 30 years of a track record of success on an international level in aquaculture, Willy Fleuren started his carrier in the Netherlands with a focus on the Dutch Clarias. He co-founded a fish farm company, Fleuren & Nooijen in the Netherlands (which has been in operation since 1984). He later set up alongside the late Ade Alakija, one of the biggest aquaculture companies in Nigeria, Durante Fish industries, which is located in the largest city in West Africa, Ibadan. In 2015, he moved to the capital city of the country, Abuja where he manages a large fish farm. He is also into other partnership projects in Kenya, Germany, the Democratic Republic of Congo, and just a few to mention.

As a savvy Chief Executive Officer, Willy has a hand in every aspect of the aquaculture business – from managing fish farms, consultancy/construction projects worth billions of Naira, the supply of fishery equipment to the marketing of fish feeds, and so on. 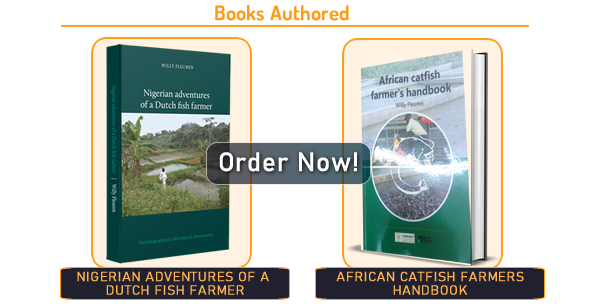 This is an autobiographical collection of stories about Willy’s life experiences especially in Nigeria. This masterpiece brings to you an intriguing story of about a Whiteman, who despite excelling so well as a fish farmer and consultant in the aquaculture industry in Europe, in turn of event, decided to relocate to Nigeria. This is going to be perhaps one of the most captivating stories you will read. It is intriguing, suspense filled and hilarious. The book is suited for all kinds of readers. Africans, Nigerians, Travellers, Tourists, and perhaps those who want to see Nigeria through the eyes of a whiteman. Do you need a copy?

This legacy edition of African Catfish Farmer’s Handbook is priceless gift for the present and the future generation of fish farmers and also for the students of aquaculture and fisheries all over the world. Willy, exemplifies different techniques of doing profitable fish farming and management. He bares his thoughts and shares over 30 years experience of building /installing of Hatcheries (Re-circulatory Aquaculture Systems), Grow-out system and Fish farm management both Africa and other parts of the world. In today’s world of Fish farming, ” the key to success is doing it right always, not cutting corners” Mr Willy Fleuren says.